During my training in Israel this past June, I sank deeper into my personal, as well as intergenerational history that revealed a deeper layer of disconnectedness I felt from myself, people and life. I’ll share with you a journey that revealed a delicate web of interwoven pieces that continue to unfold through me as I walk in life. My hope is that my words will support you in exploring your own soul’s journey.

In 1979, the year I was born, the Soviet Union has been in existence for 57 years. My grandparents and my parents were also birthed into and grew up within the context of this particular social and political system.

My hometown of Baku was multiethnic, with a population of over one million people, consisting of Azeris (locals), Armenians, Russians, Jews and other minority groups. We were Armenians who lived in Azerbaijan. Due to a heavy Soviet influence, we adapted Russian as our native tongue. We read books written by Russian authors, such Leo Tolstoy, Fyodor Dostoyevsky and Alexander Pushkin. We watched television in Russian language. We spoke Russian at home, at work, and in schools. 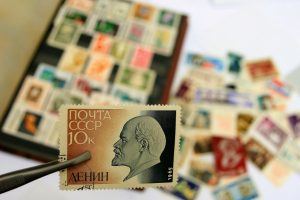 I had an ambiguous relationship with my Armenian ethnicity and heritage. Armenian language was spoken at home sparingly, primarily when my grandma and my mom wanted to have the freedom to talk about people and nuances of life, that they didn’t want my brother nor I to know about. Glimpses of my Armenian roots would emerge at celebrations, be it a birthday party or a holiday. Relatives and friends would gather at a long table to dine on a flavorful and scrumptious meal, with varieties of colorful salads, shish kebab, roasted vegetables and alcohol consumed in moderation.

When the initial wave of hunger would subside, the sounds of Armenian music would fill our ears. Many of us would move towards the dance floor (be it in someone’s home or a restaurant) and through our faces, arms and body express the joy we felt. Dancing with each other to the music that touched our hearts and souls felt enlivening.

In 1988, Azeris forced us to flee from our homeland due to Nagorno-Karabakh war that ignited between Armenia and Azerbaijan. Two years after we escaped, only 50,000 Armenians remained in Baku, Azerbaijan, compared to a quarter million in 1988. It is estimated that 200,000 Azeris had to flee from Armenia to Azerbaijan. People from both sides of the conflict experienced loss and heartbreak.

After a seven hour flight, with a few possessions, my family and I landed in the capital of Armenia – Yerevan. My grandfather’s relatives took us in and offered us a temporary shelter. We had a place to stay, we enjoyed homemade meals and we felt a connection to people who loved us. Armenians outside of our circle of relatives weren’t very eager to welcome us to their homeland. 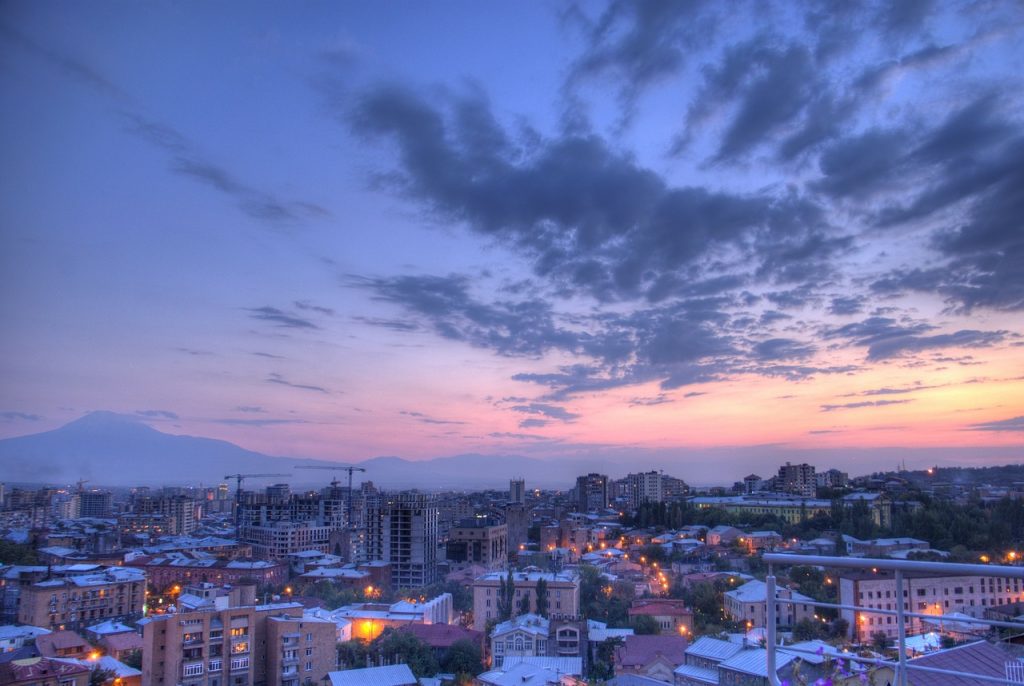 I would often be asked by locals:

When they would find out that I was from Azerbaijan, I would be met with a look of disapproval, which made me shrink inside. As oddly as this sounds, although I was Armenian, I was perceived as “the other” in Armenia because I came from a Muslim country.

My family relocated to several places within Yerevan, including living with 2 other relatives, Seda and Avo. We even found refuge on a university campus where many refugees from Baku were directed at the time. In the coming years, we crossed the boundaries of Armenia into Russia and then we crossed the expanse of the Atlantic Ocean. Even in the US, the moving didn’t stop. The feeling of displacement continued to haunt me.

When life becomes tough, people choose different coping mechanisms to keep going. Mine was to numb my heart, so I wouldn’t feel the pain of loss. Putting up a wall and closing my heart to people kept me safe and protected. If I didn’t let anyone come close to me, nobody could hurt me anymore. And if I didn’t let anyone into my heart, I wouldn’t have to loose anyone again. It was that simple.